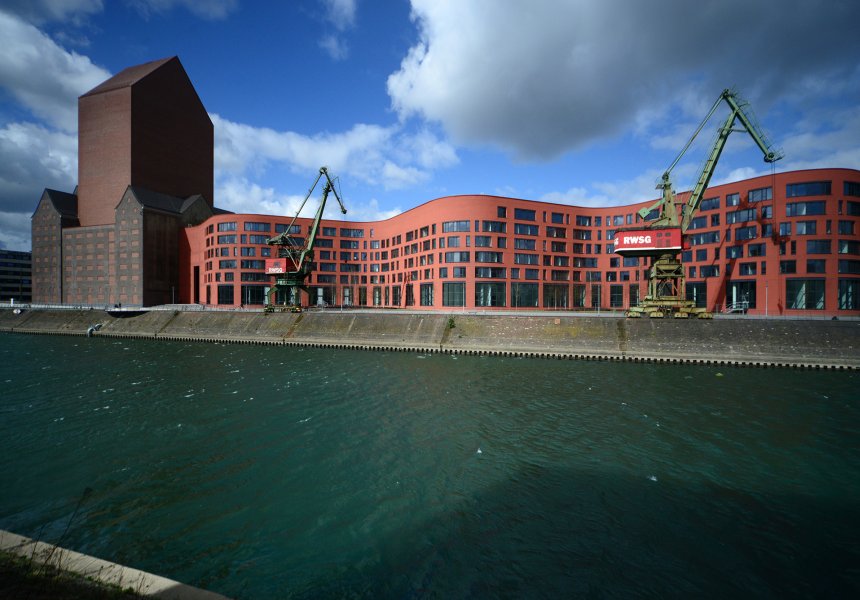 The Rhineland Department in Duisburg

The Rhineland Department is responsible for the documents and records of the former territories, dominions, monasteries and convents from the northern part of the Prussian Rhineland Province. Since its foundation as the Royal Provincial Archives in 1832, it has been collecting documents from the lower and medium-level authorities of this district. In addition, since the foundation of the state of North Rhine-Westphalia in 1946, it has been responsible for documents from ministries and higher-ranking authorities and has been active in documenting the history of North Rhine-Westphalia. Supplementing the state’s own records, the department stores written documents from political parties and associations as well as records of major celebrities in the history of the state, and also photographic, film and audio material and the largest publicly accessible archives of aerial photographs in Germany. The Civil Registry Archives of the Rhineland contain the state civil registry records, i.e. church and civil registry records from the districts of Düsseldorf and Cologne. In 1954/1955 all archived material was brought together at the former site in Brühl. When the State Archives of North Rhine-Westphalia were founded on 1 January 2004, the former Central Public Record Office in Düsseldorf became a department of the State Archives. Together with the former Civil Registry Archives of Brühl, it has formed the Rhineland Department since 2008. Both sections were then amalgamated in Duisburg in 2014.

The Rhineland Department in Duisburg 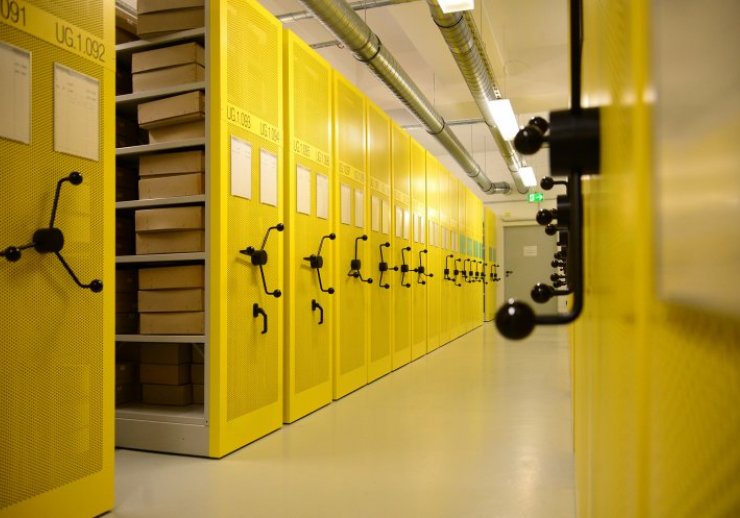